Thank you Veterans!!! Today and Every Day!

A Brief History of Veterans Day

Veterans Day, formerly known as Armistice Day, was originally set as a U.S. legal holiday to honor the end of World War I, which officially took place on November 11, 1918. In legislation that was passed in 1938, November 11 was “dedicated to the cause of world peace and to be hereafter celebrated and known as ‘Armistice Day.'” As such, this new legal holiday honored World War I veterans.

In 1954, after having been through both World War II and the Korean War, the 83rd U.S. Congress — at the urging of the veterans service organizations — amended the Act of 1938 by striking out the word “Armistice” and inserting the word “Veterans.” With the approval of this legislation on June 1, 1954, Nov. 11 became a day to honor American veterans of all wars.

In 1968, the Uniforms Holiday Bill ensured three-day weekends for federal employees by celebrating four national holidays on Mondays: Washington’s Birthday, Memorial Day, Veterans Day, and Columbus Day. Under this bill, Veterans Day was moved to the fourth Monday of October. Many states did not agree with this decision and continued to celebrate the holiday on its original date. The first Veterans Day under the new law was observed with much confusion on Oct. 25, 1971.

Finally on September 20, 1975, President Gerald R. Ford signed a law which returned the annual observance of Veterans Day to its original date of Nov. 11, beginning in 1978. Since then, the Veterans Day holiday has been observed on Nov. 11.

United States Senate Resolution 143, which was passed on Aug. 4, 2001, designated the week of Nov. 11 through Nov. 17, 2001, as “National Veterans Awareness Week.” The resolution calls for educational efforts directed at elementary and secondary school students concerning the contributions and sacrifices of veterans.

The difference between Veterans Day and Memorial Day

Memorial Day honors service members who died in service to their country or as a result of injuries incurred during battle. Deceased veterans are also remembered on Veterans Day but the day is set aside to thank and honor living veterans who served honorably in the military – in wartime or peacetime.

I have today signed a proclamation calling upon all of our citizens to observe Thursday, November 11, 1954 as Veterans Day. It is my earnest hope that all veterans, their organizations, and the entire citizenry will join hands to insure proper and widespread observance of this day. With the thought that it will be most helpful to coordinate the planning, I am suggesting the formation of a Veterans Day National Committee. In view of your great personal interest as well as your official responsibilities, I have designated you to serve as Chairman. You may include in the Committee membership such other persons as you desire to select and I am requesting the heads of all departments and agencies of the Executive branch to assist the Committee in its work in every way possible.

I have every confidence that our Nation will respond wholeheartedly in the appropriate observance of Veterans Day, 1954.

This information from https://www.military.com/veterans-day/history-of-veterans-day.html is deemed reliable not guaranteed. 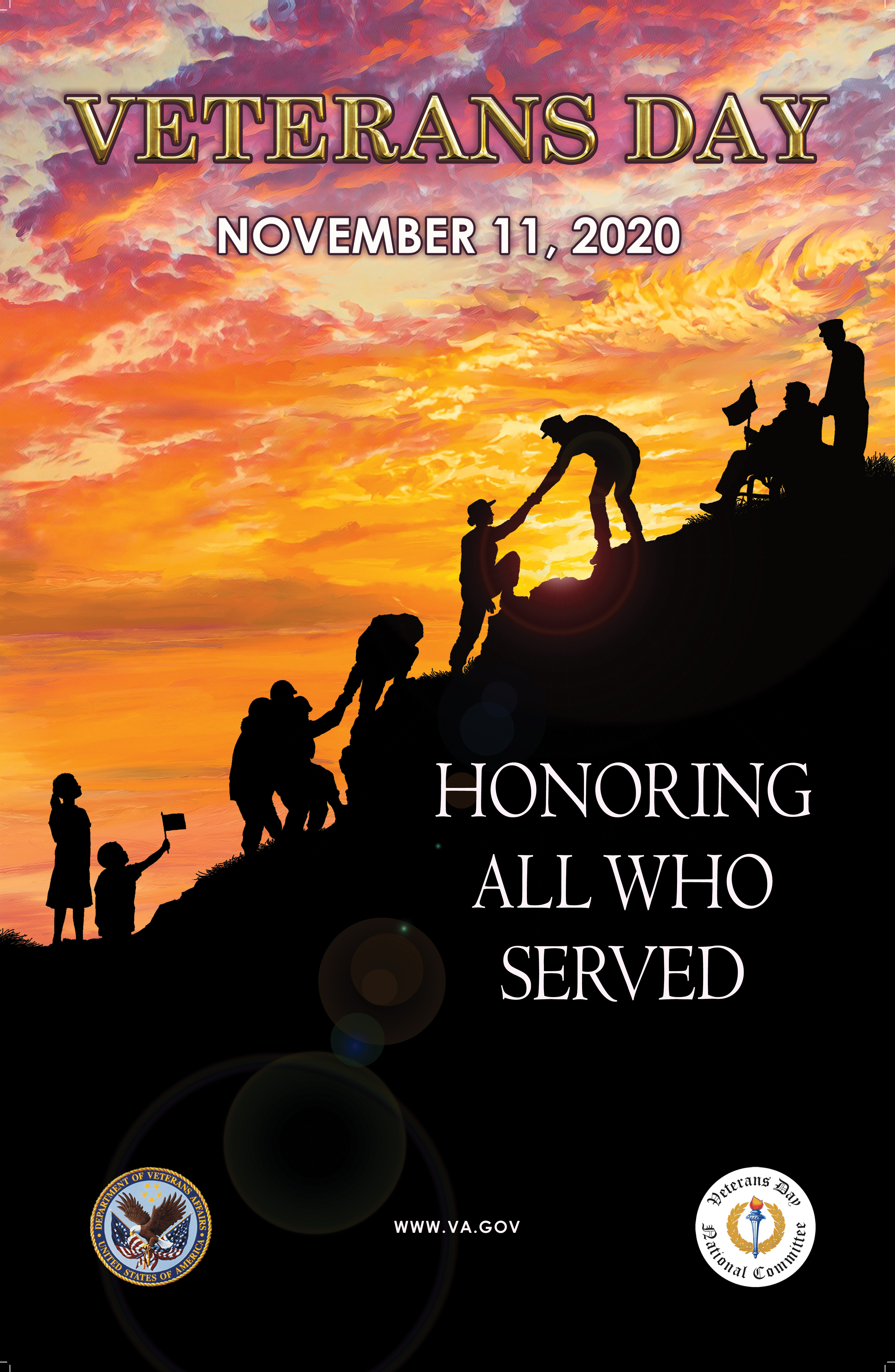 For more information on our community please visit : https://kingsbayhomesource.com/military-relocation-to-kingsland-ga/